Home of the Cocos Malays 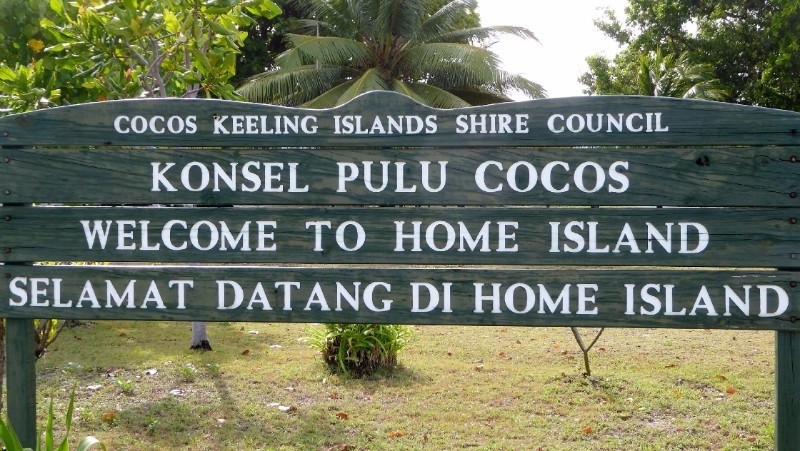 Home Island is where most of the Cocos Malay live.
Again, the forecast was for rain. It looked OK around 0700 so I progressed with my plan to take the 0710 bus to the jetty for the ferry to Home Island. In general Malays live on Home Island while white people on West Island. This was my chance to see how Cocos Malays live.

Both the bus and catamaran rides were short and cheap; these may be the only cheap things in Cocos! I was the only one on the bus and there were only a handful of people on the ferry. It must all be subsidised.

In the distance was a large ship “Ocean Shield” which appeared to have a helipad. I asked the staff and they said it was a military ship. They deal with Sri Lankan refugees as we are halfway between Sri Lanka and Australia. Indonesian human traffickers, ferrying Afghans, Syrians, Iraqis etc aren’t an issue here. 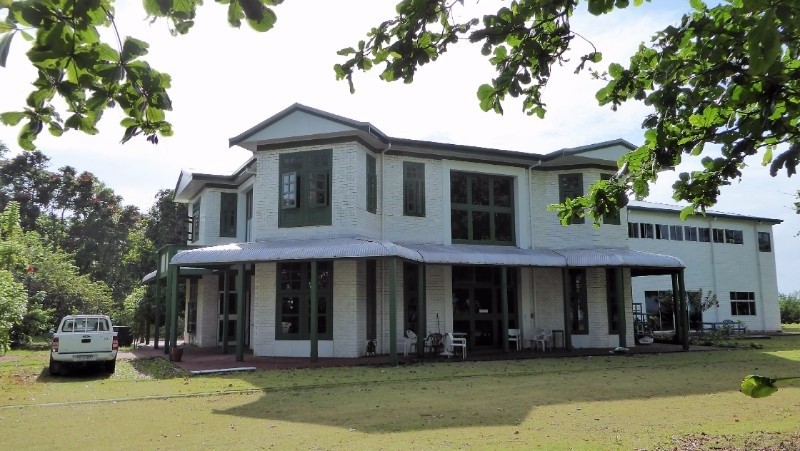 This is Ocean House on Home Island, the former residence of John Clunies-Ross who brought indentured labourers who became Cocos Malays.

Disembarking, it was a right turn from the jetty to Ocean House at the south end of the island. It wasn’t very impressive as it had been severely modified and modernised with an incongruent addition too. Nevertheless it is significant as it is the former residence of John Clunies-Ross who brought indentured labourers (effectively slaves) from the East Indies, Seychelles and other places. These people are now referred to as Cocos Malays or Orang Cocos. Some Cocos Malays migrated to Tawau (Sabah on Malaysian Borneo) in the 1950s.

I walked around the settlement to the back-side of the island where people had farm plots and caged chickens (some nice fighting cocks but I don’t think they gamble here). 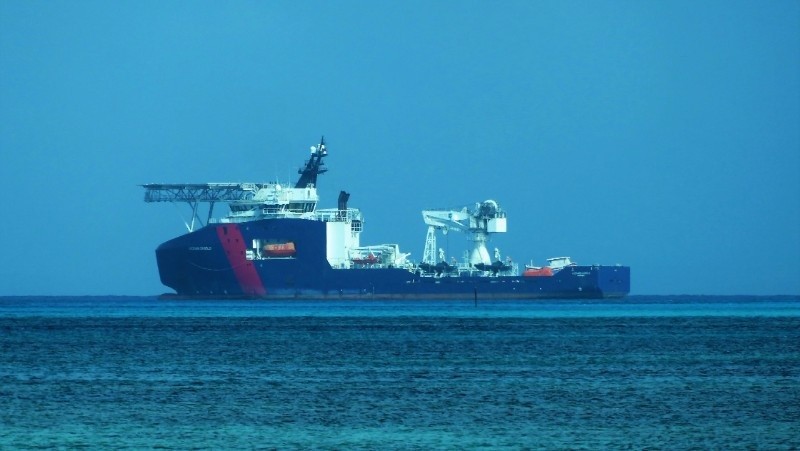 This is Ocean Shield, a military ship that works these waters in search of Sri Lankan refugees, I was told. Cocos (Keeling) Islands lie halfway between Australia and Sri Lanka. Actually Cocos is slightly closer to Sri Lanka than Perth!There was one supermarket and one operational eatery. Some Australians view the Cocos Malays on Home Island as dole bludgers. But with the isolation and small population, opportunities are limited. In many ways, they are model citizens. They don’t drink and take drugs (perhaps not the typical beneficiaries?). Attendance rate of the children in school is exemplary. Many Cocos Malays do work on the mainland especially in Western Australia and come back to retire.

I then attempted to walk to the north end. It seemed quite pointless when I realised it was a out on a limb (literally when looking on a map) and further than I was prepared to walk.

I returned to the settlement and checked out the eatery which served soto ayam (12 Australian "ringgits" as they are called here) and chicken-and-chips. 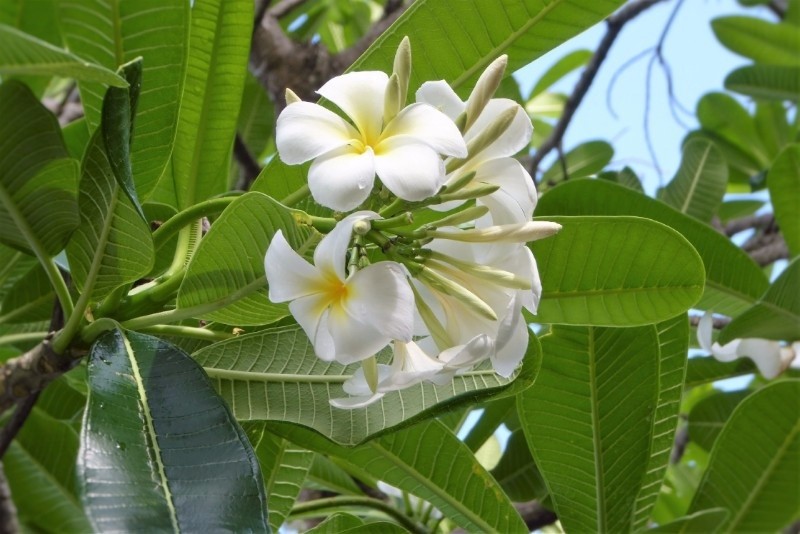 The island is full of frangipani (I call them funeral flower as they were commonly used in wreaths when I was a child).I wasn’t hungry enough for that yet and the lunch special at the hotel was only 10 Australian ringgits.

I had 30 mins to kill before taking the 1030 ferry back to West Island. A yummy nasi lemak awaited me; the basmati rice was fluffy and very nicely fragranced with coconut while the sambal was truly awesome.

The internet had stopped working and required a voucher. As it turned out, it was a fault that it was free over the last two days. As I only have a day left, I bought a one-day voucher for AUD20. It wouldn’t have been proportionately more expensive for a longer validity. As usual, one gets stung badly for eg. 1 hour usage.

Dinner tonight was a Malay and Western buffet of two curries, one spicy vege, corned beef, fish-and-chips and a wide salad spread. Having lost some weight recently I did not succumb to temptation and didn't eat too much. Nevertheless I did treat myself to some canned fruit and ice cream.